CONTEMPT AND LIES ARE THEIR BASIS FOR RADICAL PRIVATIZATION. JOIN TEA FIGHT AGAINST CHARTER EXPANSION 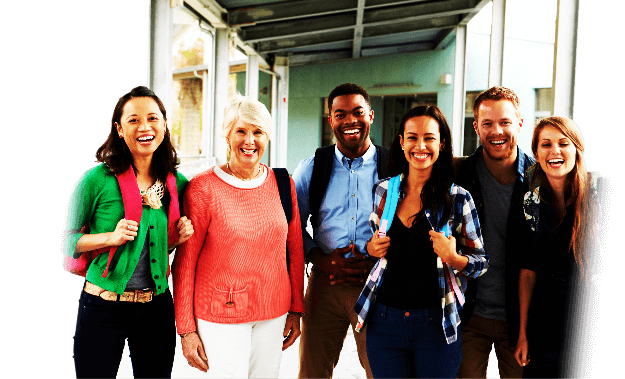 All Tennesseans got a taste of what TEA has been fighting for years when they saw a video of Gov. Bill Lee’s education advisor Larry Arnn calling Tennessee educators and colleges “dumb.”

“Teachers are trained in the dumbest parts of the dumbest colleges in the country,” said Arnn, president of Michigan’s Hillsdale College, which has an agreement with the administration to open 50 charter schools across Tennessee.

“You don’t have to be an expert to educate a child because basically anybody can do it,” Arnn continued as Lee sat idly by.

TEA’s response was swift and the strongest of all – calling on the governor to limit the power of the state’s charter commission to restore local control in public education and to sever ties with Hillsdale.

“Arnn said Tennesseans are too dumb to educate their own children, using talking points straight from the charter industry playbook but rarely said out loud,” said TEA President Tanya Coats. “All Tennesseans should understand Arnn’s slurs were not the words of one man, but part of an organized effort to undermine confidence in Tennessee public schools. That’s the only way they can siphon tax dollars into private pockets. They keep spreading these lies so they can privatize.”

As videos of President Coats taking on Arnn went viral on social media, TEA members contacted their legislators asking them to stand with public schools, call out the lies of the charter industry, and limit the power of the state charter commission created to force charters and override local decisions.

A flurry of tweets and social media posts by legislators supporting Tennessee educators were followed by school boards across the state voting to rebuke Arnn’s comments, showing the power of TEA’s collective action.

For years, TEA has been the only organization fighting charters and privatization, working with the Tennessee General Assembly to limit the threat of charter schools to communities across the state.

“With the Hillsdale scandal grabbing statewide and national attention, the momentum is building to expose the lies being told about our public schools,” Coats said. “Make no mistake, the privatization industry is focused on supplanting public schools. To do so, they must proffer lies about our schools and make Tennesseans believe those lies. What Arnn foolishly said during a closed-door reception shows how the entire charter industry thinks and how they operate.”

After another video of Arnn surfaced in which he disparaged “third-tier” education colleges, he penned an opinion piece in The Tennessean and USA Today defending his lies, and criticizing TEA for standing up for public schools.

“We take Arnn’s unhappiness as a compliment,” said TEA Chief Lobbyist Jim Wrye. “Tennesseans are proud of our great public schools and it showed in the widespread condemnation of Arnn’s lies. We’ll keep fighting and we won’t rest until the entire charter industry is on the run.”

Coats said the reaction to Arnn’s attack was so far-reaching because Tennesseans have great pride in their schools and have extensive experience with the failure of state-created charters.

The charters of the Achievement School District have been the lowest-performing system in our state.

“Charter schools often look to make money for financial backers. When they fail, it is impossible to close them and local governments are left to untangle the mess,” Coats said. “That’s why we will be working with the General Assembly to limit the power of the state charter commission and restore local control. We don’t care how Arnn does it up north, and we don’t need to be saved by charter operators from California or Massachusetts. We know what it takes to educate our children.”

TEA has been leading the fight against unaccountable, unproven charters for years, and we invite you to join us in this fight!